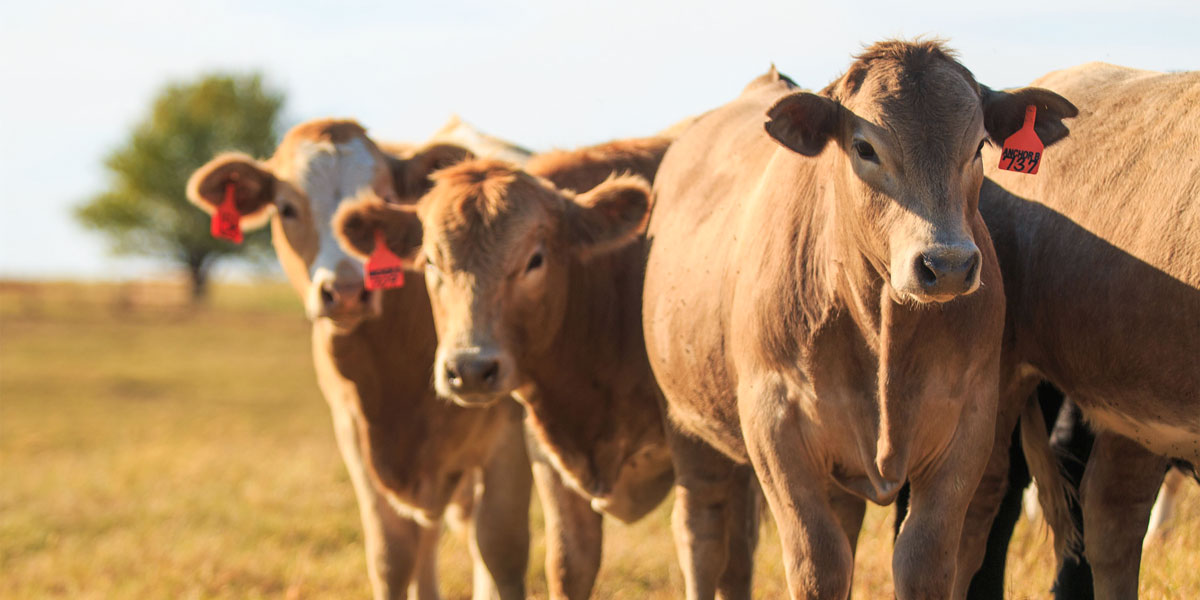 Punishment for the theft of cattle and other domestic animals could be toughened, under a bill approved yesterday by the Senate Agriculture and Rural Development Committee.

Authored by Rep. John Pfeiffer and Sen. Ron Justice, the bill would increase the fine to three times the value of the animals stolen, up to $500,000, and each head of cattle stolen would constitute a separate offense.

“Cattle rustling is a huge deal to farmers and ranchers across the state,” Pfeiffer said. “So often, we preach about how agriculture is a lifestyle. It is, but people sometimes forget that it’s a business. When you lose inventory in your business, it affects your relationships with your banks, your ability to repay loans, and your ability to stay in that business.”

The current state statute addressing cattle theft was originally written in the 1930s, and has not recently been updated, Pfeiffer said.

“Definitely in my lifetime I’ve seen a dramatic increase in the price of cattle,” he said. “The punishment hasn’t been increased enough to keep up with the pace.

“I’m just trying to update the statutes to make the punishment fit the dollar value of the animal, and try to prevent these farmers and ranchers from losing their livelihoods.”

As a cattle rancher, Pfeiffer said he understands the impact of cattle theft on farmers and ranchers, and hopes state senators and the governor do as well. HB 2504 was referred to the Senate Appropriations Committee for approval before it is eligible for vote on the Senate floor.