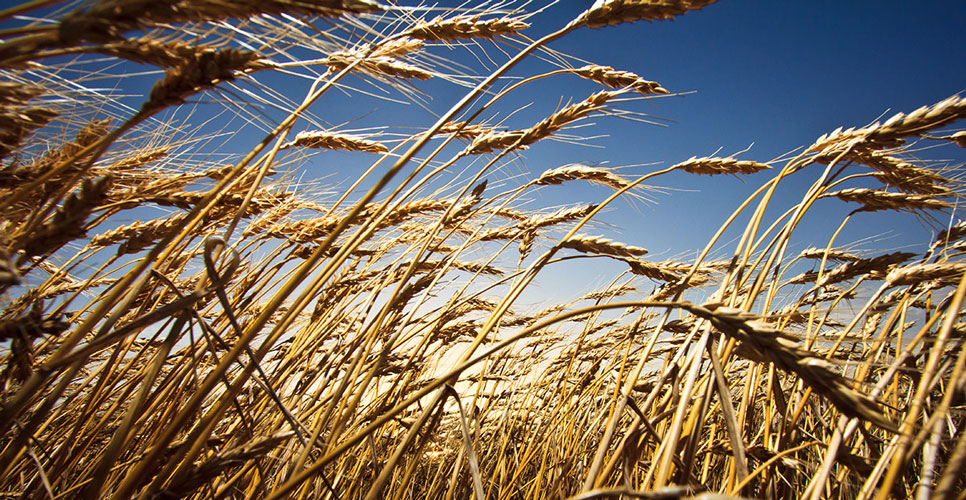 “The H-2A visa is a guest worker program used exclusively by agriculture,” Schulz said, in a previous interview. “For these people not to be able to obtain a CDL was a great hindrance to their ability to be employed and do what they needed to do for their employer in the United States.”

“This is a huge, huge, huge win,” said Flaming, whose company provides U.S. employers with administrative services for filing H-2A documents with state and federal agencies.

Although the agricultural employers are required to seek employees in- and out-of-state first, the jobs often go unfilled, Flaming said.

“U.S. workers are not willing to work,” she said. “It’s so significant when a farm employer has a crop out, wheat to be harvested, oats to be harvested. It’s time sensitive. You need those workers there every day. A U.S. worker may show up or they may not show up. That’s the problem.”

Many Oklahoma farmers rely on custom harvesters, who use H-2A workers to harvest crops. Without a CDL, those workers cannot do their jobs, Schulz said.

“Without their ability to drive a truck, there’s not much work that happens, which translates into my crops not being harvested and taken to town and taken to market in a timely manner,” Schulz said.

With access to a CDL, H-2A workers will be able to operate machinery and drive vehicles during the upcoming harvests.

“When a foreign worker comes into Oklahoma, they will not have an issue,” Flaming said. “(DPS) will be able to process a CDL license for that worker.”